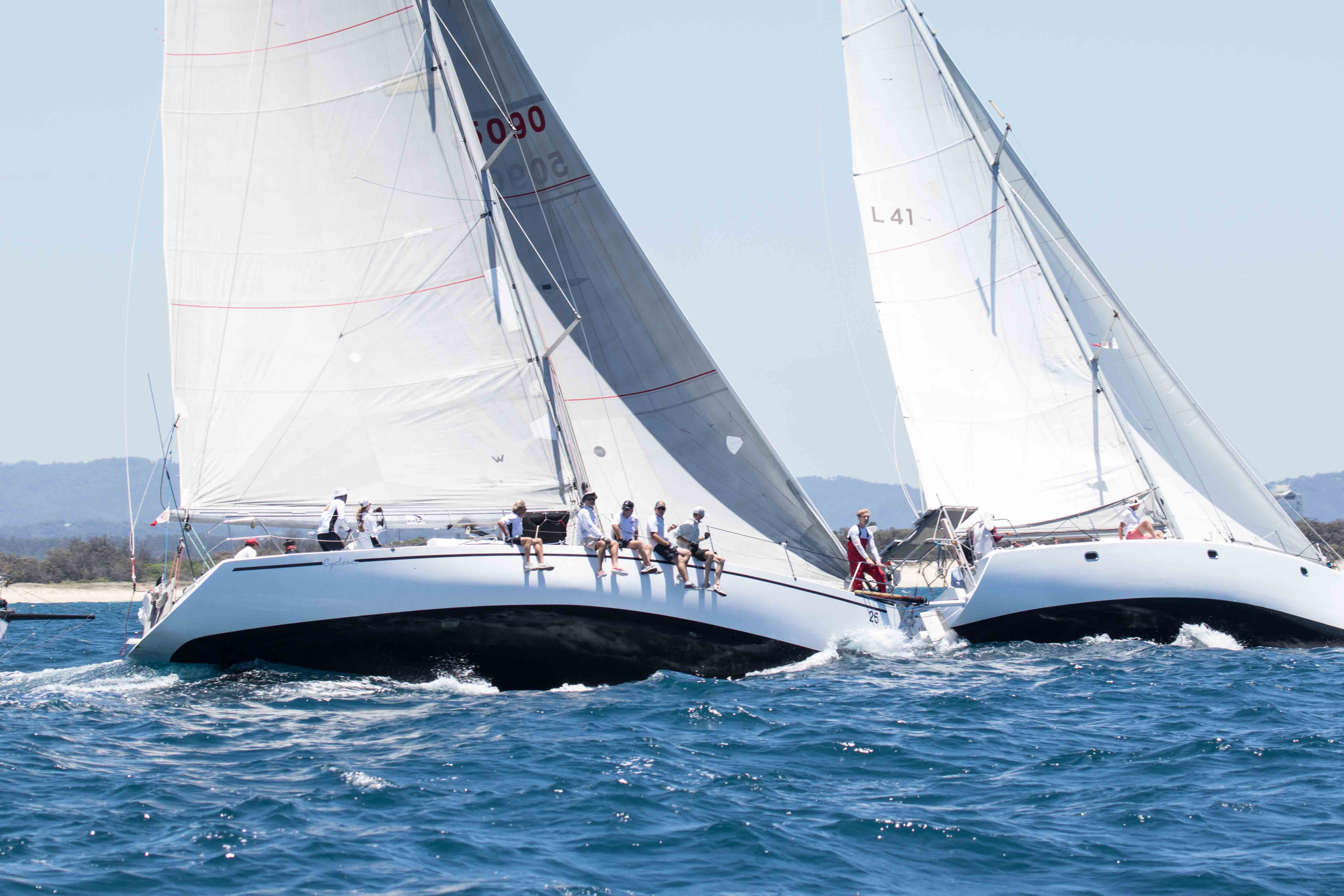 Australia’s east coast offshore sailing scene will take on an exciting new dimension in early January with the staging of the inaugural Club Marine Pittwater to Southport ocean race, followed by a new-look Bartercard Sail Paradise series out of Southport Yacht Club, on the Gold Coast.

The race to Southport, which will start on January 2, is the rescheduled 2017 Pittwater to Coffs Race. This change was made after race organisers at Sydney’s Royal Prince Alfred Yacht Club realised that Coffs Harbour would probably not be able to accommodate the finish of the annual event due to storm damage the port suffered earlier this year.

With the coastal passage then extended to 370 nautical miles, to a finish line set off Southport Surf Club, the organisers of Sail Paradise seized on the opportunity to have that event become an added incentive for sailors to race north from Pittwater.

The start for the series was brought forward so competitors in the Pittwater to Southport race would have the opportunity to enjoy a fun, five-day regatta on courses set on the superb ocean waters off the Gold Coast’s golden beaches.

Consequently, Bartercard Sail Paradise is now scheduled from 8 to 12 January, with January 10 being a lay-day.

Southport Yacht Club’s newly elected Commodore, Kerry Noyes – the club’s first female commodore in its 70-year history – said everything was being done to make the finish of the Club Marine Pittwater to Southport Race a memorable event for all concerned.

“It’s an honour for our club to be hosting the finish of this great race from Pittwater,” Commodore Noyes said. “Accordingly, we are working hard to ensure that all competitors, along with their family and friends who travel to the Gold Coast for the finish, have the best possible time in Australia’s premier holiday destination.

“By having Bartercard Sail Paradise staged off the back of the Pittwater to Southport race our club – recognised as the friendliest yacht club on the east coast – will be able to further extend our legendary hospitality to everyone.”

Details for Sail Paradise 2017 can be found on the regatta website: www.sailparadise.com.au